What the music observes
is told by the lovers‘ dance
while the eye is listening.

A short film about the
New Nearness. 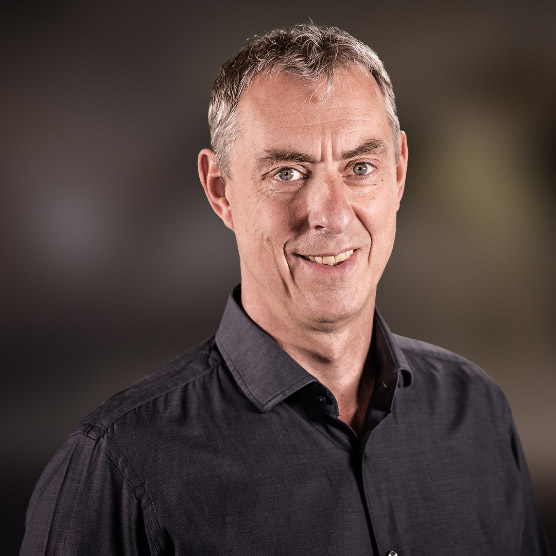 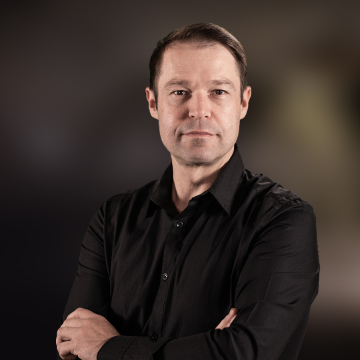 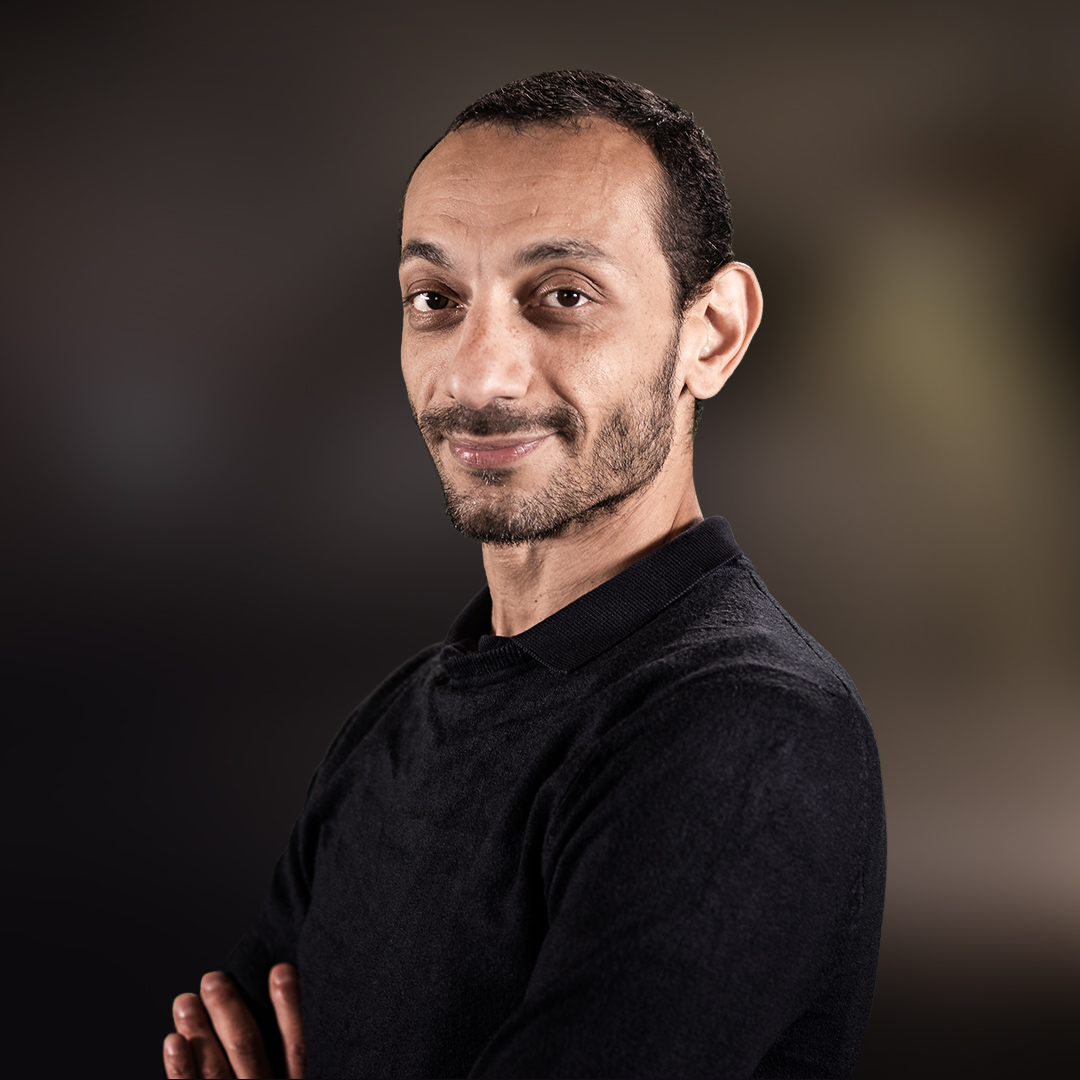 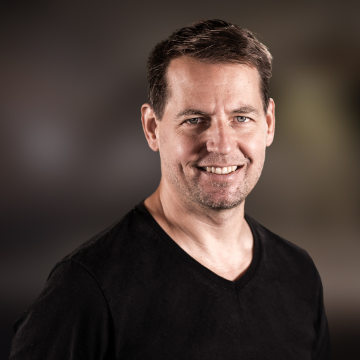 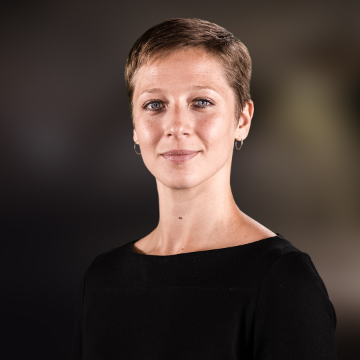 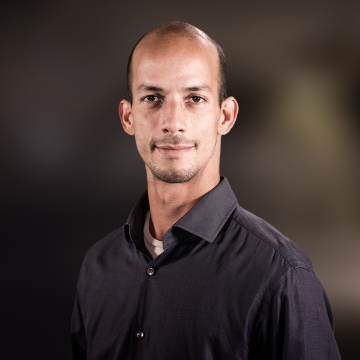 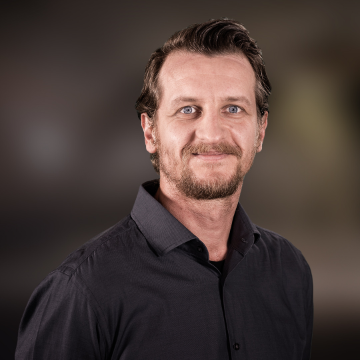 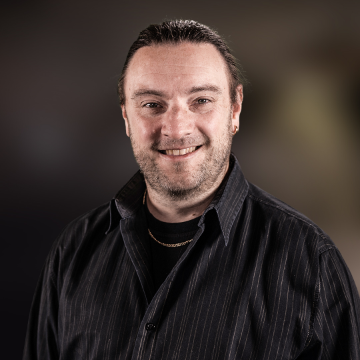 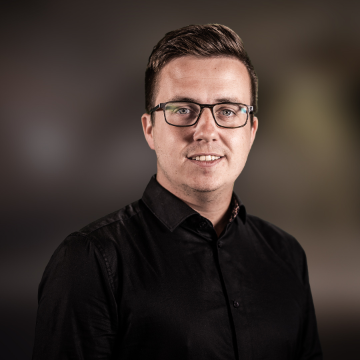 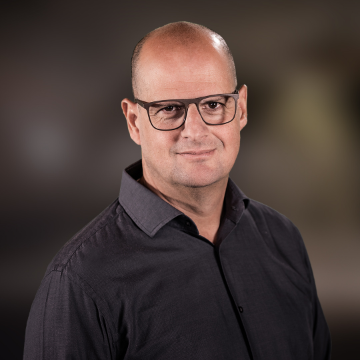 We are happy to inform you about our art productions. Please contact Axel Werner (info@come-closer.org) or simply leave your e-mail address here. We will contact you immediately.

Born in 1967 in southern Germany, the composer and creative entrepreneur has been making music since his early childhood. He composed his first piano pieces at the age of 11, further piano works and theatre music followed. His setting of Aristophanes' "The Birds" led him on a tour to China in 1986.

He began his professional career with two master's degrees in economics. After a few years as a top management strategy consultant and group division head, he became managing director of his own companies, including creative agencies and consulting firms. Well-known global corporations engage him as an innovative thought leader and strategy consultant. "I have always drawn my professional creativity from music."

Influenced by Chopin, Rachmaninov, Debussy, Stravinsky, Gershwin and Lloyd Webber, he has continually developed his compositional repertoire. He received jazz lessons in New York from Adam Birnbaum and Danny Mixon. He refined his piano style to a musical lyricism that crosses several genres and sends the listener on an emotional journey as "film music for the cinema of the mind".

"Making possible what others dream of". The Austrian filmmaker and organizational virtuoso has been running the production company named after him for more than 20 years. His career has spanned many stations in various industries. He began with the realization of the first music videos at BMG studios. His career led him to his mentor Peter Stückl, a gifted mountain and nature filmmaker, who taught him what makes impressive film art and dramaturgy.

Today, Peter Mang's audio and video productions stand as a symbol of high-tech quality and cinematic communication, and are used extensively by local and international clients in particular because of their authentic emotionality.

The son of Egyptian parents was born in Mecca, Saudi Arabia, and received his first ballet lessons in Cairo at the age of eight. In 1996, at the age of only 16, Maged got his first engagement at the Cairo Opera Ballet Company, where he became a solo dancer after only one year. In 1998 he graduated from the Higher Institute of Ballet in Cairo and received a scholarship from the UNESCO Art Foundation in the same year. The scholarship opened the door to the prestigious Associazione Balletto Classico in Reggio Emilia, Italy, where he danced at the ABC (Cosi-Stefanescu) during the 1998/99 season and where he also graduated from the University of Fine Arts.

In 2000, at the age of 20, he came to the Staatstheater Meiningen as a soloist and then became a member of the ensemble at the world-famous Semperoper in Dresden. From the 2008/2009 season until August 2015 he was a member of the ensemble of the renowned Bavarian State Ballet in Munich. Since then he has worked as a freelance coreographer and freelance ballet director for renowned ensembles in Germany, Italy, France, Russia and Switzerland.

Frank Meyer is a Director of Photography based in Munich and Berlin. His professional life began as a focus puller in Berlin, mostly for feature films, commercials and music clips. He studied cinematography at the Deutsche Film- und Fernsehakademie Berlin (dffb) and learned from Michael Ballhaus, Slavomir Idziak, Bela Tarr and Volker Schlöndorff. There he graduated with the feature film "Der Blinde Fleck" (The Blind Spot).

To date he has made 10 feature films and numerous music videos, commercials, corporate films and primetime television formats for major German broadcasters such as ProSieben and ZDF. His visual works for the celebrated artist Clemens von Wedemeyer have been exhibited at documenta13, MomA, Tate Modern, Centre Pompidou and film festivals such as Cannes or Berlinale. Since 2013 he has been working with his own Steadicam equipment, constantly expanding his technical and creative repertoire.

Amelie Lambrichts was born in Belgium and received her training at the Royal Ballet School in Antwerp. She was a finalist in the Youth America Grand Prix in New York and a semi-finalist in the Korea International Modern Dance Competition. She also holds a Bachelor of Arts degree in Contemporary Dance from Codarts University in Rotterdam.

Amelie began her professional career at the Scapino Ballet Rotterdam and the Lucerne Theater. In 2012 she appeared for the first time as a soloist at the Theater Nordhausen and took part in a series of gala performances throughout Germany. From 2016-2019 she was a soloist at Staatstheater am Gärtnerplatz München. In August 2019 she was engaged by the Scapino Ballet Rotterdam. Since 1.06.2020 she dances again at the Staatstheater am Gärtnerplatz.

David Valencia trained at the Incolballet in Santiago de Cali in Colombia. While still a student, he was awarded second prize at the international ballet festival "La Habana". After completing his studies he continued his training in modern dance, ethnic dance, tango, singing and acting. After first engagements in Lausanne, Chemnitz and Munich, he danced most recently in the ensemble of the Gauthier Dance Company at the Theaterhaus Stuttgart and at the Anhaltisches Theater in Dessau. Since the 2015/2016 season he has been a member of the ballet company of the Staatstheater am Gärtnerplatz.

„In 2008, after studying mechanical engineering, I turned my passion into a profession and started working in media production as technical support and later in a technical management position, before I started my own business as an editor and videographer in 2013. Today, instead of machines, I prefer to build powerful and emotional video clips into stories with people from people for people.

This project shows once again impressively that great things can be created with a passionate and creative team. I hope we can touch as many people as possible with it.“

„For more than 25 years I have been working in the audio recording and mixing business, mostly at my own studio “BARBEQ-Sound”, Traubing, but also at some of the biggest production facilities all over Bavaria. I love working with creative people creating impressive music, audiobooks, films and commercials from stereo up to Dolby Atmos to deliver a great sound that convinces my customers and their listeners.

I am really honored to be a part of the great Come Closer team, getting inspired by so many lovely and talented people from the dance, music and film art. The quality speaks for itself. That’s why I am sure that Come Closer is a starting point from which we will hear more excellence soon.“

Chris, 29 years old from Weilheim, is an accomplished event and people photographer.

Natural, multi-faceted photography is his trademark. With spontaneous snapshots he succeeds in capturing the naturalness of his motifs. Thus, with minimalistic effort, he creates pictures that show people in unique moods and situations.

Roland Braun is founder and GM of the agency FLAVOUR Kommunikation. He and his team of experts have been working for renowned national and international clients for 25 years. In the field of creative brand and campaign development, FLAVOUR is one of Munich's top class B2B agencies. His team has a superior competence for technical implementation, which includes in particular social media campaigns and marketing automation. Thus the agency is also the peer for sales and services departments within their clients. "Our strength is to solve complex marketing tasks simply."